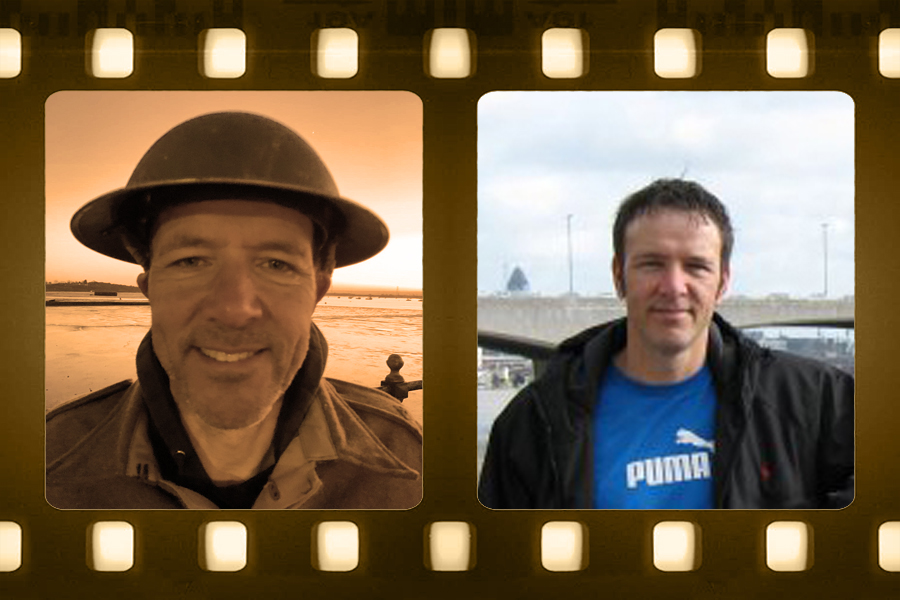 David Jackson has been involved with Project Redsand since 2011 and has completed many tasks including many rope access jobs.

“Ever since I was a child growing up on Canvey island I have looked out on the Thames and often wondered what these strange structures were, as I got older I came to learn what they were and the significant role they played in WW2 with their tally of 22 Planes and 30 V1 Doodlebugs! also there fantastic job as an early warning system and marvel at the amount of lives that they saved. I have always been interested in military history from all ages.I am involved with many other projects as a volunteer, but Redsand and has its own unique challenges.I travel several times a year to Europe to research and photograph the remains of conflicts past. I still live in Essex and make the pilgrimage when I can to get out to the forts and do my bit, I am extremely proud of what we have achieved with the little we have had.

I will continue to support the project into the future”.