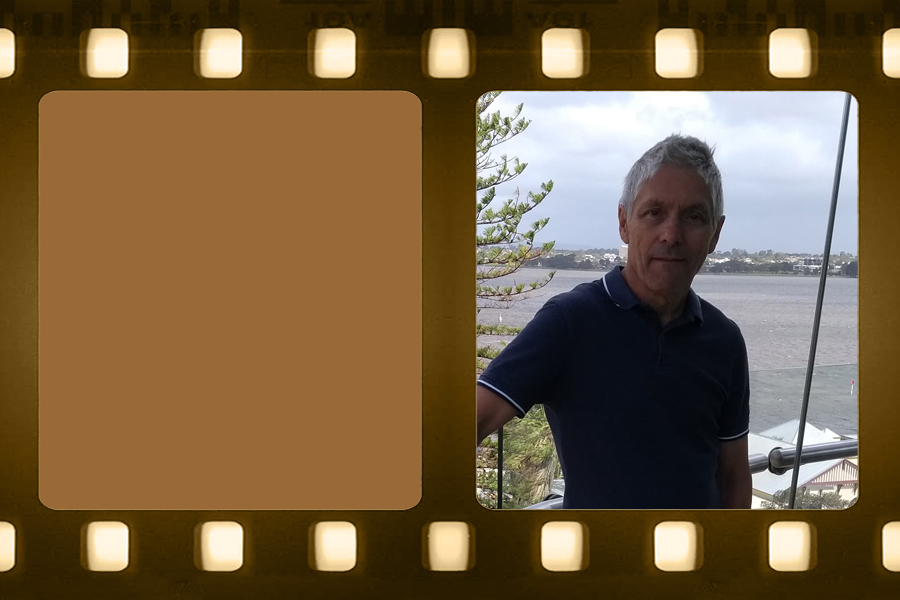 Ramon has been involved with Project Redsands since 2011 his involvement has included liaseing with other volunteers regarding upcoming restoration aspects and has been heavily involved with the interior refittment of our two new weather secured rooms.

Ray first became interested in the Thames Estuary Forts in his early teens.

His parents had a caravan at Reculver and he studied them through binoculars from the beaches.

His interest became more curious when the Pirate radio stations started broadcasting from them in the mid-sixties and He also had a fascination for those aswell.

Later Ray joined the Friends of the Forts organisation which was run by Frank Turner. It was then that his ambition to go out to see them was then fulfilled, when Frank Turner started to run boat trips out to them from Herne bay.

After that he was hooked and always wanted to go on board to have a look but that was not possible at that time.

“About seven years ago a workmate of mine was asking on behalf of a friend of his for volunteers to join the Project Redsand team.

My skills had some sort of relevance as I am a fitter by trade (electro/mechanical) and my hobbies include DIY and renovating anything that can be repaired. I am particularly interested in renovating old antique telephones.] Redsands to me has always been an amazing feat of engineering to behold! , To take an onshore Anti Aircraft battery and literally pick it up out of the ground and put it on stilts , then put it into the sea and make it function is simply extraordinary a part of our history that simply should not be confined to the pages whilst the buildings are still available for the worlds enjoyment and not left for people to imagine when they can still see for themselves!”