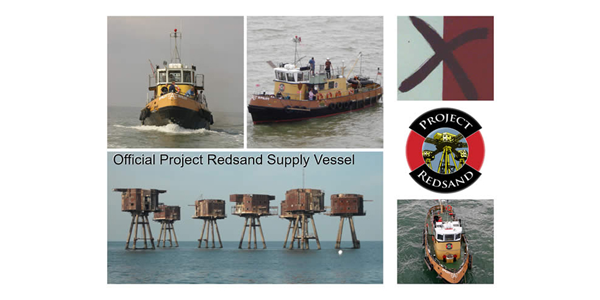 X-Pilot is also the Official Supply Vessel for Project Redsand the custodians of the World War II Maunsell Fort off the Southeast coast of England and we offer regular trips to view these Redsand Towers and occasionally even offer the chance to board to support the Project’s Work Party’s trips to preserve and restore this fantastic British monument. You’ll definitely want to check out our Grand Forts Tour, a magnificent eight hour adventure that along with the Redsand Towers takes in the Shivering Sands Towers, the Knock John Fort and Isle of Grain Fort.
X-Pilot was built in 1967 and originally served as the pilot vessel on the River Thames based at Gravesend when she was simply called Pilot. 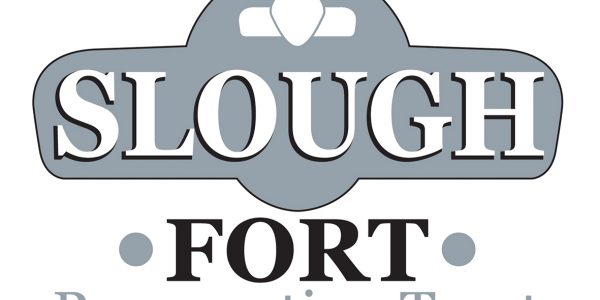