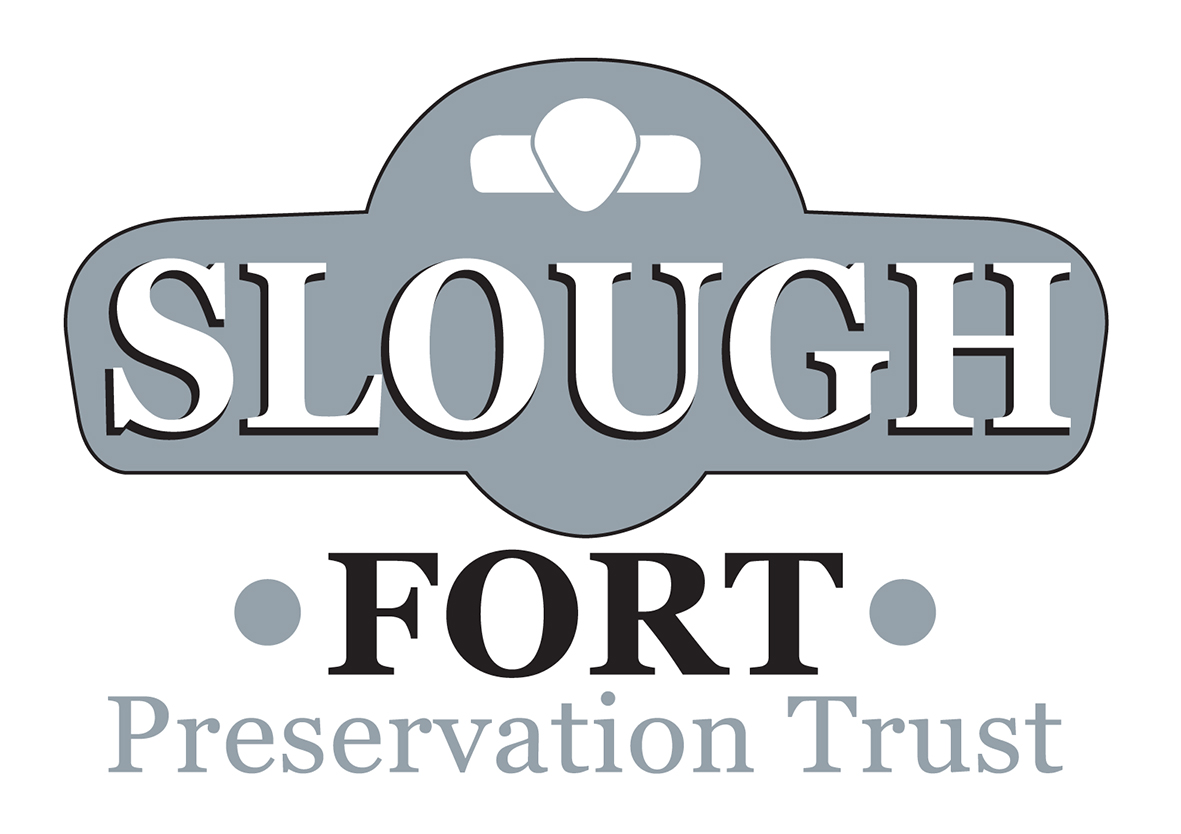 During the mid 19th century Britain and France found themselves in a ‘Cold War’.

As a result of the French building a new fleet of modern steam and sail ironclads, armed with the new rifled guns, and their building of a new naval port at Cherbourg, the public faith in the Royal Navy to protect the country from a possible invasion was low. Britain’s fleet was still the same type of ships that had beaten the French at Trafalgar in 1805.

The British response was a ‘crash’ naval building programme to out build the French with ironclad warships armed with rifled guns, to improve naval bases and to start a massive national scheme to upgrade the coastal defences.

Slough Fort at Allhallows was built as part of this programme.